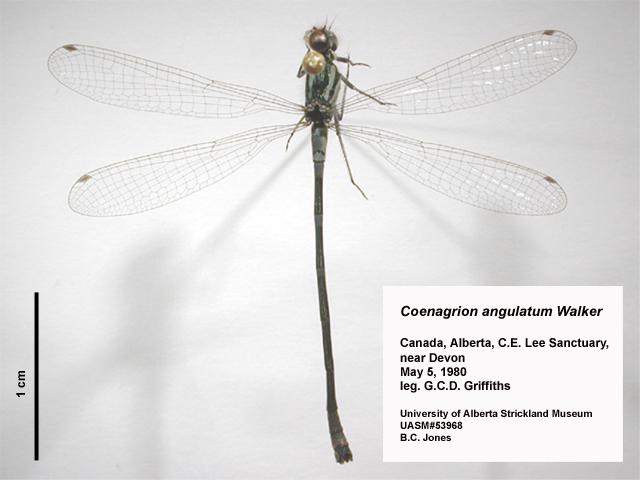 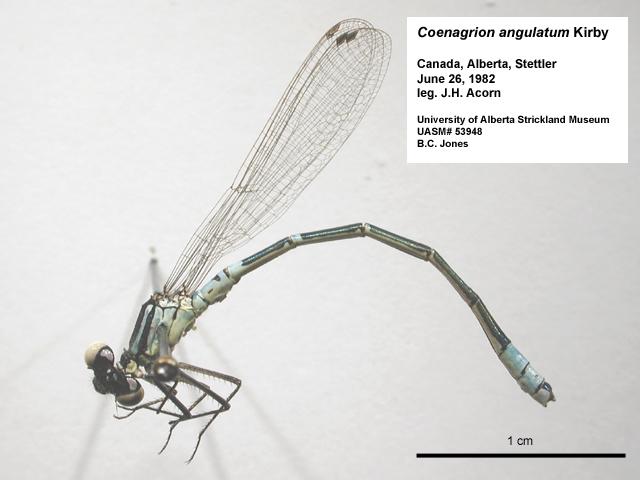 There are 2 specimens of this Species.