Henry Marshall Tory (1864-1947) was born on a farm in Nova Scotia and received his first degree in honours mathematics and physics in 1890 from McGill University in Montréal, Québec. He began teaching there the…

Henry Marshall Tory (1864-1947) was born on a farm in Nova Scotia and received his first degree in honours mathematics and physics in 1890 from McGill University in Montréal, Québec. He began teaching there the following year and in 1903 he received his DSc and became professor of mathematics.


In 1905, Tory was sent west to supervise the creation of the McGill University College in Vancouver, British Columbia, which later became the University of British Columbia. Returning home, he visited Edmonton and met Alexander Cameron Rutherford, another McGill graduate who was about to become premier of the newly formed province of Alberta. The University of Alberta was chartered in 1906 and Tory was invited to become its first president, starting in 1908.


In 1914, Tory’s work in building the new university was interrupted by the First World War, which drew away many students and faculty to the trenches. In 1917, Tory was asked by the government to set up an educational program for Canadian military personnel overseas. The Khaki University (1918-1919), as it was known, provided educational opportunities for over 50,000 people. Tory returned to Alberta in 1919 and resumed his position as University of Alberta president.


Tory built the University of Alberta from the ground up and made it a model for new provincial universities across western Canada. Tory was the founder and president of the Alberta Research Council from 1921 to 1928. He was appointed president of the National Research Council (NRC) in 1923 and when the Canadian government changed it from an advisory body to a research institution with its own laboratories in 1928, Tory left Alberta to preside over the transformation. He remained president of the NRC until 1935. In 1942, at the age of 77, he became the first president of Carleton College in Ottawa. He was in the midst of planning Carleton’s expansion to a university when he died in 1947.


Tory’s first presidential address to convocation in 1908 read in part:


“The modern state university is a people’s institution. The people demand that knowledge shall not be the concern of scholars alone. The uplifting of the whole people shall be its final goal.” 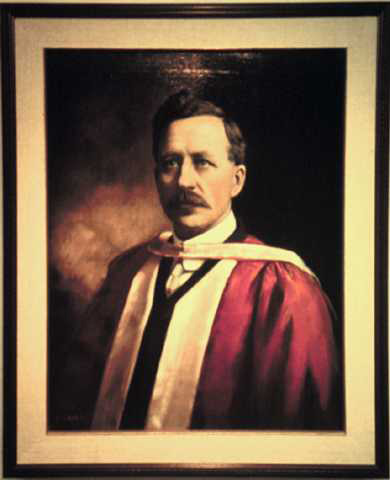 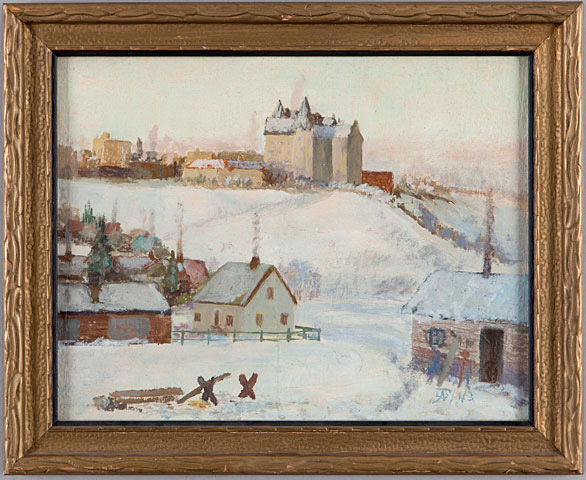